Based in the San Francisco Bay Area, Meli Levi is equal parts sensitive singer-songwriter and Americana with a dash of eclectic indie attitude! Meli is a gifted songwriter who creates songs that highlight the seemingly opposite polarities of the human experience. Her unique moody guitar stylings are complimented by a dextrous voice that that can have a "prairie-dog cuteness of Brandi Carlile...but can crescendo like Jeff Buckley..."

Born in Tennessee of a Jewish Northerner father and a Baptist Southerner mother who met on the hippy commune “The Farm", polarities were familiar to her right from the start! Meli had the courage to come out as queer at the early age of 14 years old. She was kicked out of her home 6 months later when her stepmom found out she had a girlfriend. During the remainder of her high school years, Meli was shuffled around to three different homes and then spent a summer homeless. This time period left Meli chiseled with grit, a whole lotta heart and an independence of spirit.

When she was 20 years old she moved her band Seeing Blind from Ann Arbor, MI out to Seattle, WA. Along with steady touring up and down the West Coast, Meli recorded studio albums with Seattle-based producer/engineer Jonathan Plum at the legendary London Bridge Studios in Seattle (Pearl Jam, Brandi Carlile) and worked with Seattle production legend Jack Endino (Nirvana, Mudhoney) at Soundhouse Recording.

Meli's years spent on top of a mountain in the high mountain deserts of Eastern California studying meditation techniques greatly influenced the music she is creating now. It challenged her to question what she thought she knew about life and herself, to move through the places inside that are uncomfortable and vulnerable. It unlocked new levels of experience, knowing and creativity.

Meli has been likened to artists such as KT Tunstall, Brandi Carlile, Adele, Jeff Buckley, Radiohead and Ellen Mcllwaine, but with a style and flavor all her own. Though Meli’s style has been described as eclectic singer-songwriter rock, she allows herself the freedom to flow across genres. Her unique moody guitar stylings are complimented by a dextrous voice that that can have a "prairie-dog cuteness of Brandi Carlile...but can crescendo like Jeff Buckley..."

Meli has been honored to share the stage with such music icons as Brandi Carlile, Shawn Smith (Brad), Amy Ray (Indigo Girls), Bitch, Kathryn Calder (The New Pornographers) and more. She was recognized with a Runner Up award in the Alternative Category of the West Coast Songwriters International Song Contest and won 4th place out of hundreds of participants in the annual Seattle Wave Radio Contest, which Meli won as the only solo act.

With multiple tours in over 30 cities in 10 states and festival performances such as SXSW, Seattle Pridefest Headliner, and NW Folklife, Meli is gearing up for more festivals and tours Summer 2023.

Meli is set to release a new album EP February 10, 2023 with Grammy winning, multi-platinum producer and recording engineer Isha Erskine. Meli's newest single from the upcoming EP, "Crowned", is out now across all streaming platforms. 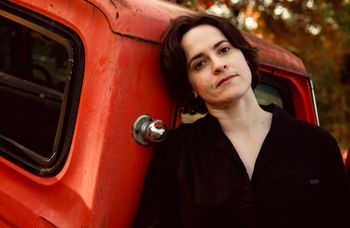 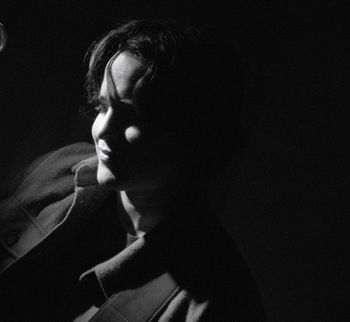 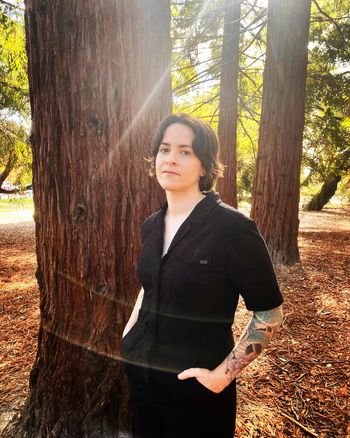 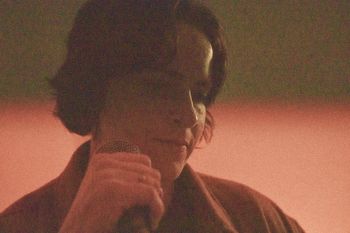 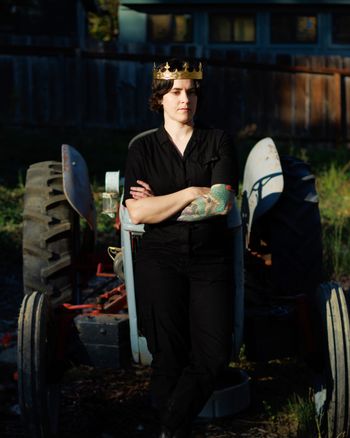 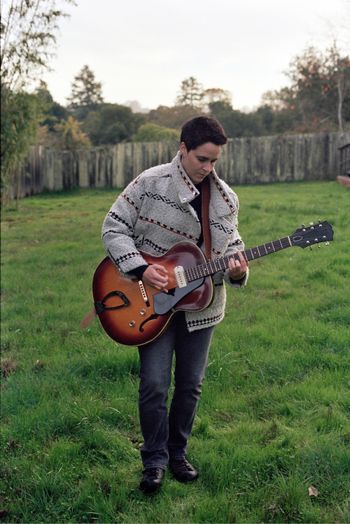 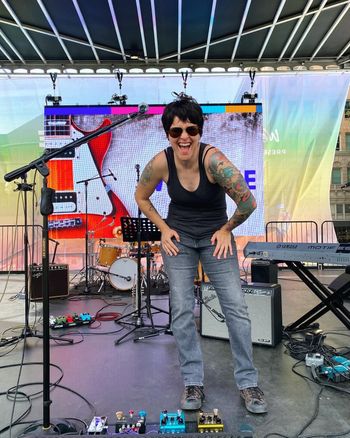 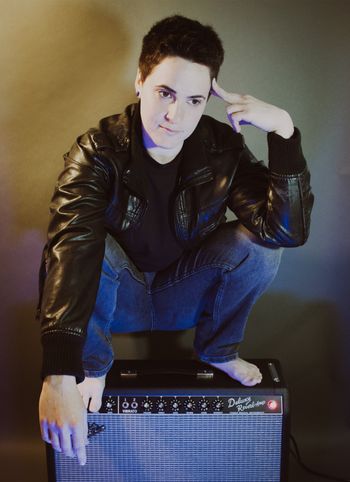 "A distinctive frontperson, singer Meli Levi ranges from a throaty purr to a soaring trill and back again." - Music Connection Magazine